Major Awards including Most Elegant Award at Eastern United States Concours and Best in Class at Radnor Hunt Concours. Featured in articles around the country and twice used on long distance tours.

Known as the finest restored Rolls Royce of its kind anywhere in the world.

Photos show world renown actor Tony Curtis in this car at Paramount Studios when he first acquired it in 1959 while filming the award winning greatest comedy 'Some Like it Hot' with Marilyn Monroe and now 44 years later during his recent year long musical road tour 'Some Like it Hot' stopping in Wilmington Delaware and reunited with his favorite car once again. 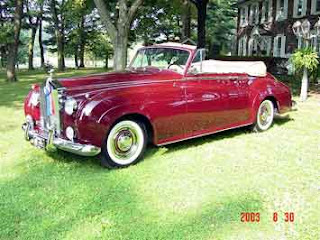 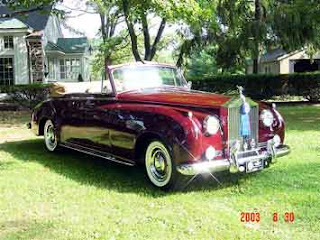 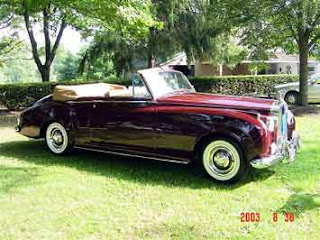 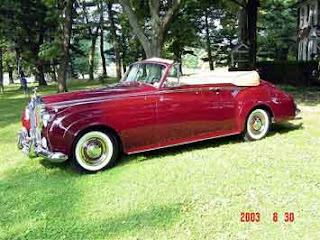 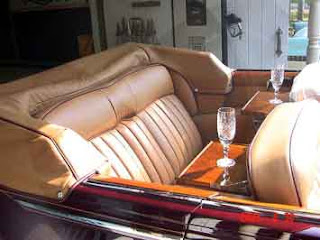 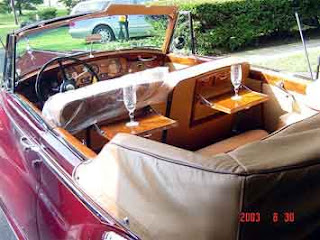